When you buy something using the links in our articles, we may earn a small commission. We are good and moral humans who do not accept money for reviews. Read more about our policy.

Most visitors stick to Ocean Drive and the typical tourist traps, but there are plenty of pockets of splendor throughout South Beach. We’ve included both classic tourist haunts and little-known local faves in this guide to give you a taste of both worlds. 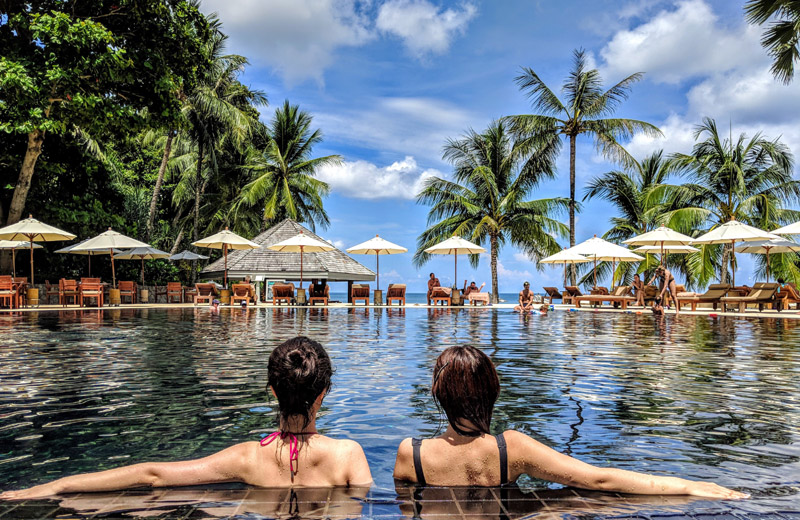 When to Visit South Beach

Winter is the high season in South Beach. The sun is almost always out and temperatures usually get into the 70s during the day. Perfect.

But high season means high prices. If you’re looking for a deal, travel during the shoulder seasons of spring and fall. It can get a bit hot then, but it’s far better than the swamp-like humidity and tropical downpours that are part of Miami’s summers.

If you prefer to stay somewhere more peaceful, check out these North Miami Beach hotels. They’re all a short trip away from the hustle and bustle of South Beach, but with a more peaceful vibe for those who value a good night’s sleep.

But if you’re the type who wants to be in the center of it all, you can’t go wrong with the Art Deco hotels on Collins Avenue and Ocean Drive. Read about our favorites here. 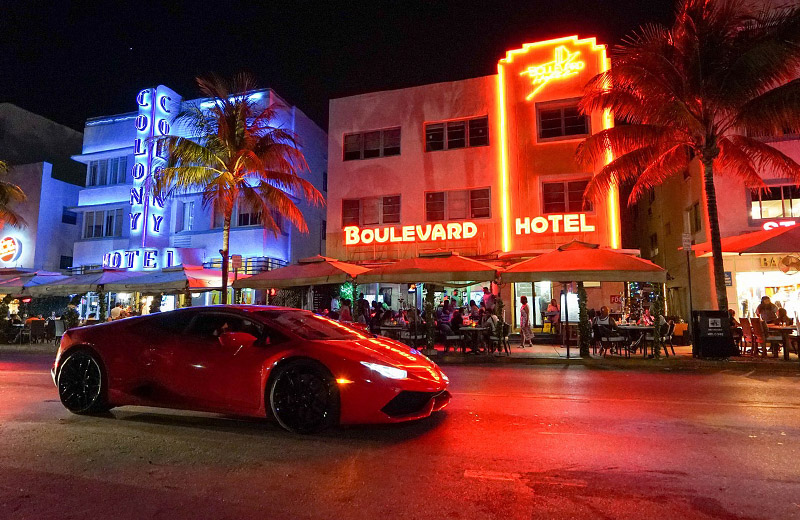 Budget is not a term most people associate with South Beach, but there are a few good deals to be had. Keep an eye on sites like Expedia for the flash sales. 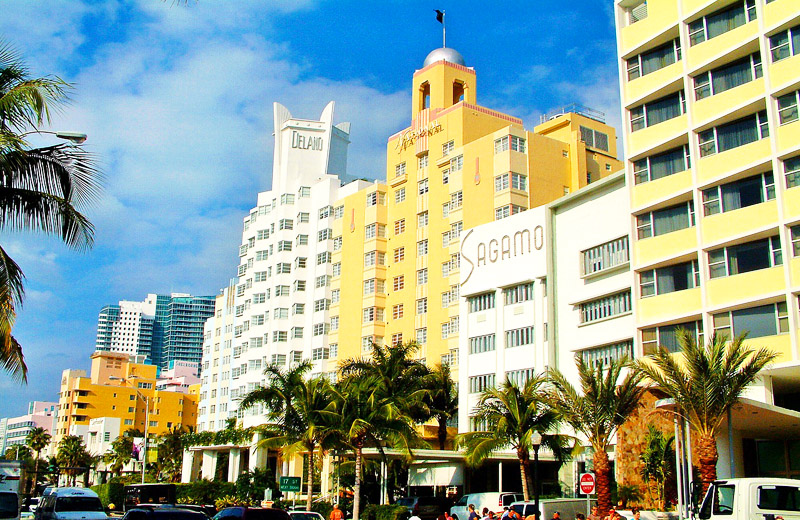 South Beach is Spanish for luxury. There’s no shortage of opulent beach hotels on the million dollar sand bar.

Close your eyes, spin around and point. Anywhere you eat in South Beach is going to be good. But we’ve got a few faves. (Pro tip: Use these coupons and local deals to save some cash.) 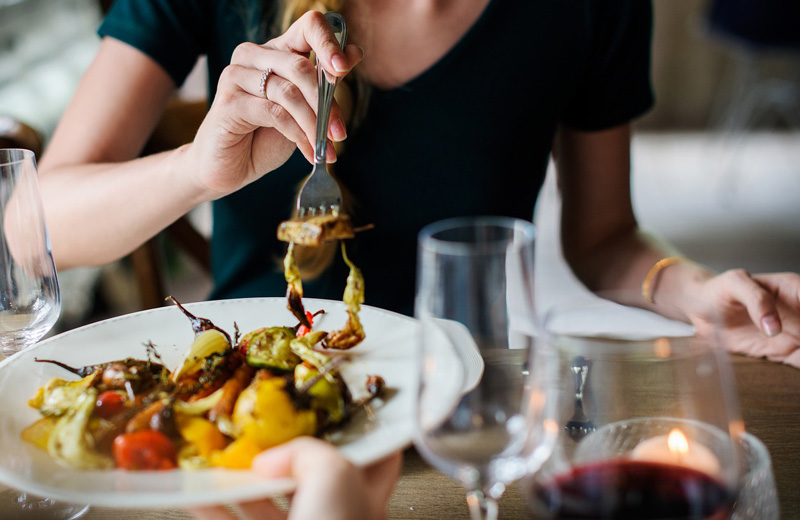 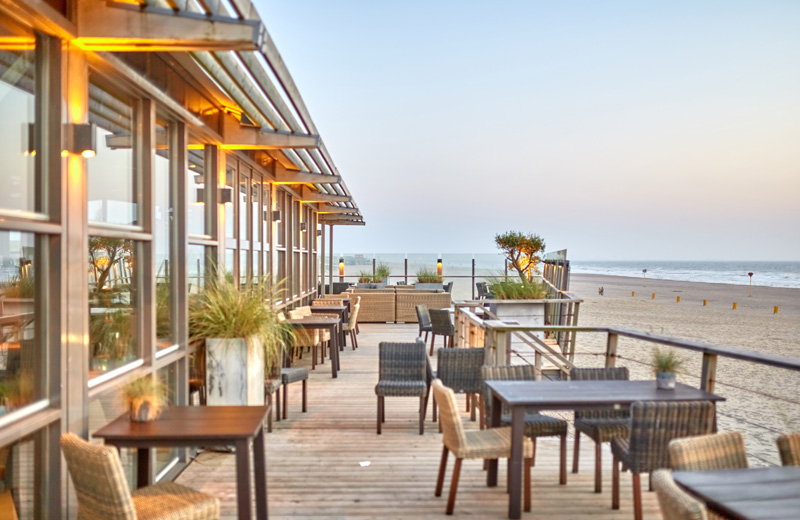 If there’s one thing South Beachians (is that what they’re called?) love more than partying, it’s drinking. And they’ve got some great places to indulge. 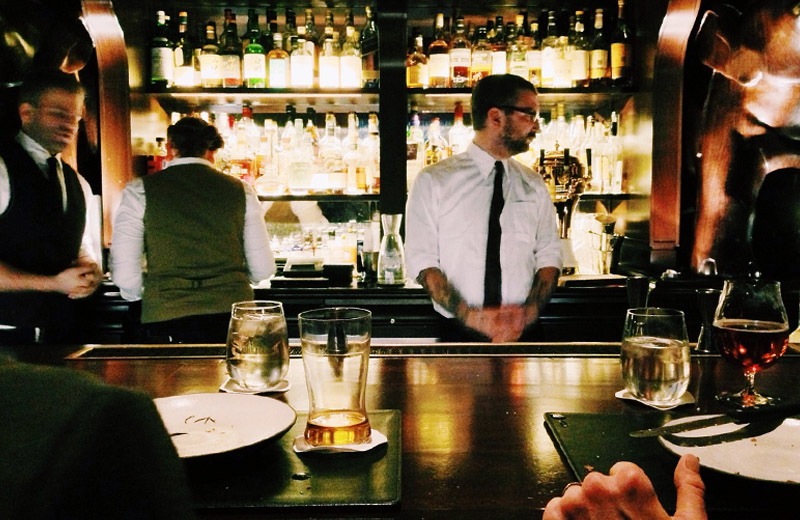 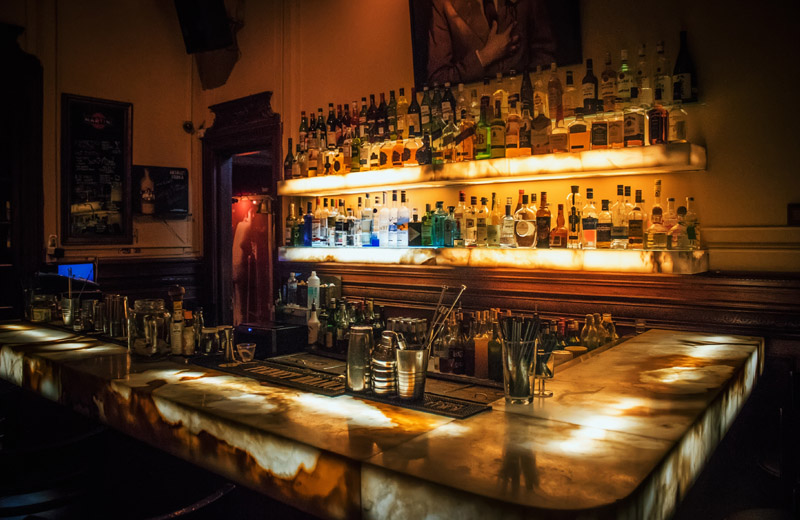 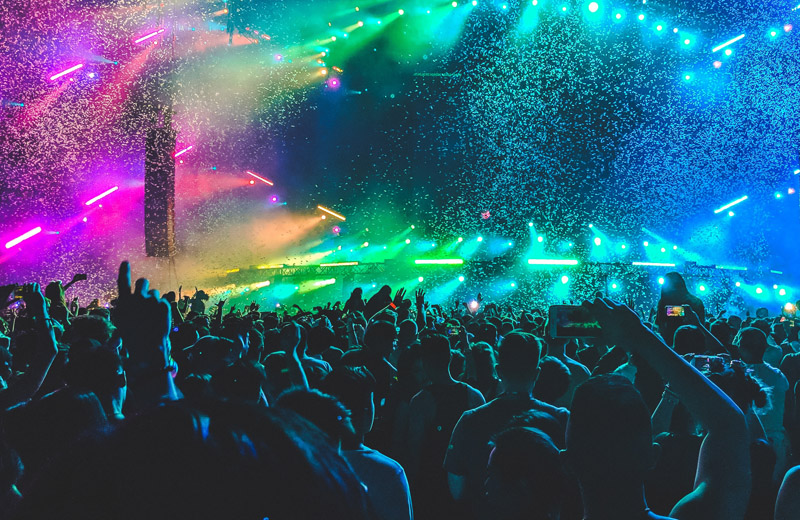 If you’re looking for high-end, you’re in the right place. South Beach has more posh stores than you can shake a stick at. Whatever that means. 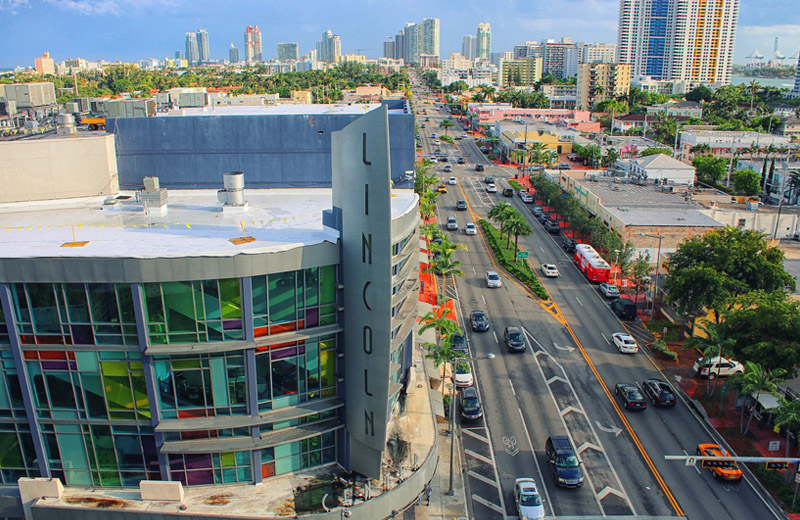 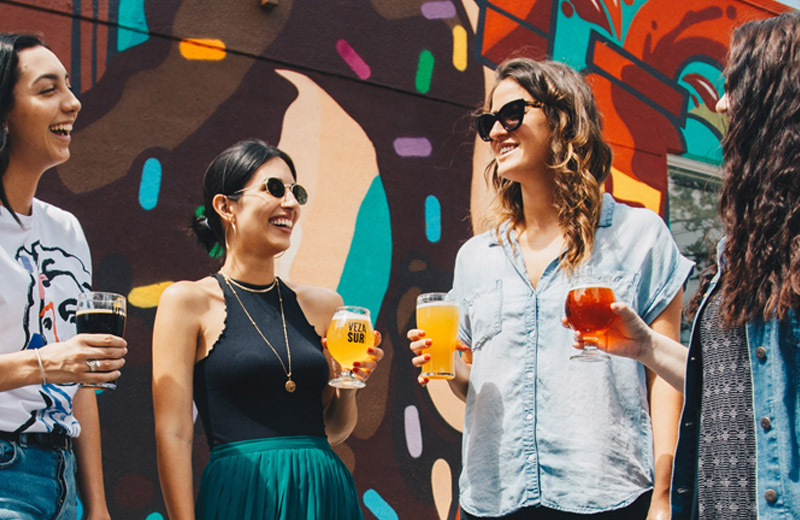 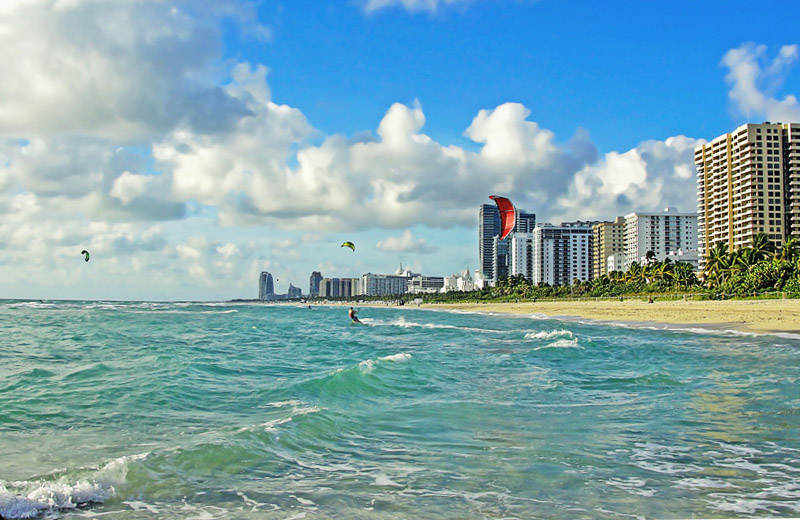 More Things to Do in South Beach 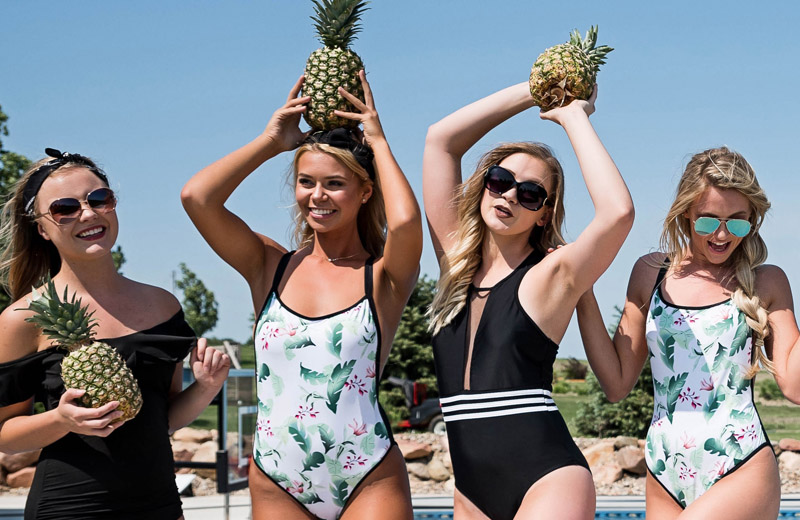 The list never ends. South Beach has it all. Good luck narrowing it down. 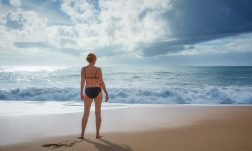 Jacksonville Beaches: Everything You Need to Know to Find the Perfect Patch of Sand for Your Vacation

Jacksonville beaches may not be as… dope? Toit? What are the cool kids saying these days? They may not be as “spicy” as those in south Florida, but they’re just as heavenly, if not moreso. And while some of the area’s beaches can get crowded on summer weekends, the wide variety of beachfront environments makes […] 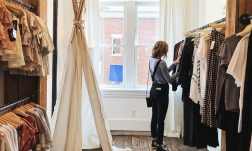 The Best Shopping in Wynwood: 7 Trendsetting Stores You Gotta See

Wynwood has transitioned from a decrepit warehouse district into an internationally-recognized arts district over the last few years. Famous for the Wynwood Walls and colorful murals covering many of the buildings in the area, Wynwood also has plenty of indie boutiques and fashionable shops. Spend the day exploring these 7 trendsetting shops while admiring the […] 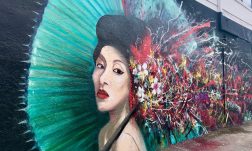 Wynwood Arts District: The Largest Collection of Street Art in the U.S.

The Wynwood Arts District contains a massive collection of eclectic street art created by muralists from around the world. In fact, it’s one of the biggest graffiti installations in the world. It’s also home to tons of hip art galleries, museums, retail stores, bars and restaurants. The district is located just north of Downtown Miami. […] 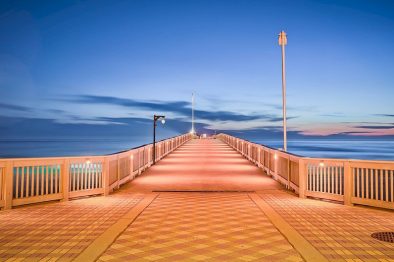 When you buy something using the links in our articles, we may earn a small commission. We are good and moral humans who do not accept money for reviews. Read more about our policy. If day-to-day life has left you feeling like you’ve been drop-kicked into the Grand Canyon, a vacation to one of the […]