Once known as a spring break party destination, Fort Lauderdale beaches have grown up to become more well-rounded, with something to offer for everyone.

The greater Fort Lauderdale area encompasses 23 miles of sun-kissed coastline with wide open beaches and warm, clear waters. From north to south, these are the 8 best Fort Lauderdale beaches. 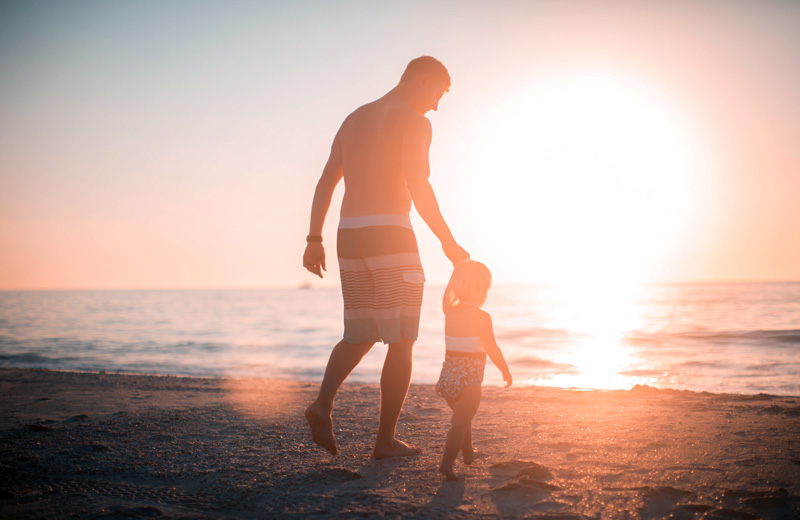 A tranquil spot at the north end of greater Fort Lauderdale with epic views of the Hillsboro Lighthouse, whose light is one of the most powerful in the world.

Be sure to check out the Barefoot Mailman statue at the base of the lighthouse. It commemorates James “Ed” Hamilton, who delivered mail along the beach from Palm Beach to Miami, a route that spanned 68 miles and took seven days to complete. The route was mostly spent walking barefoot on this Fort Lauderdale beach, hence the name.

Hillsboro Beach is also known for its sea turtle nesting sites and the many yachts that drift in and out of the Hillsboro Inlet each day. 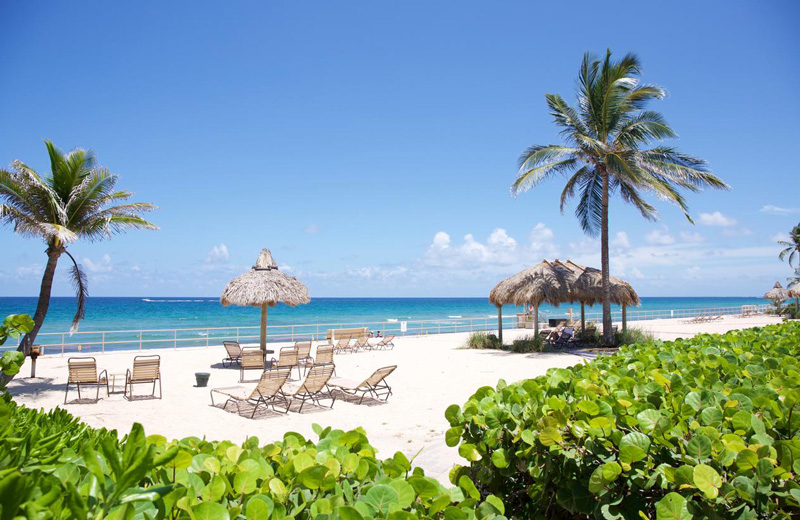 A Pompano is a silver fish with a forked tail that averages about 18 inches in length.

A Pompano Beach is a wide, sugary stretch of sand with some of the warmest, clearest water on the Florida coast. The beach is situated on a bend in the Gulf Stream, which continually feeds warm water to the coast while clearing away silt and debris.

Plus, the Florida Reef is just offshore (bring a snorkel!), and there’s a cool pier that stretches out over the water. 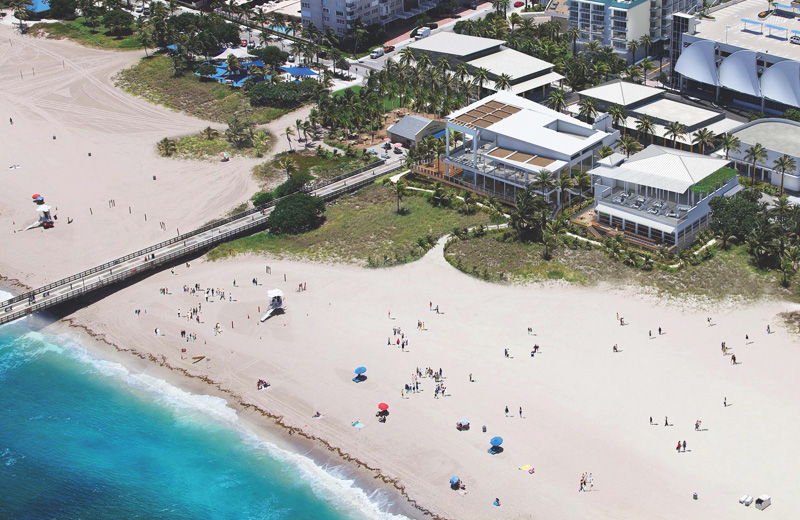 With a name like Lauderdale-By-The-Sea, you know this place has got to be charming. It’s a low-key little beach village that sits right alongside the Florida Reef. This Fort Lauderdale beach is one of the few spots in Florida where you can swim from the shore to the reef, so be sure to bring your snorkeling gear.

There are beachfront hotels and restaurants, but the pace is slower here than in most of south Florida. On Friday nights, the village closes off the street that runs through downtown and puts up a stage for live music and entertainment.

Photo courtesy Lauderdale by the Sea

A natural oasis smack in the middle of all the hustle and bustle of greater Fort Lauderdale, Hugh Taylor Birch State Park is perfectly situated between the ocean and the Intracoastal Waterway.

The park has everything from hiking and biking paths to historic and environmental displays at the visitor center. You can rent kayaks, bikes, beach chairs and more right in the park.

Watch for loggerhead sea turtles if you visit during summer. The beach is one of the largest nesting grounds in the world. 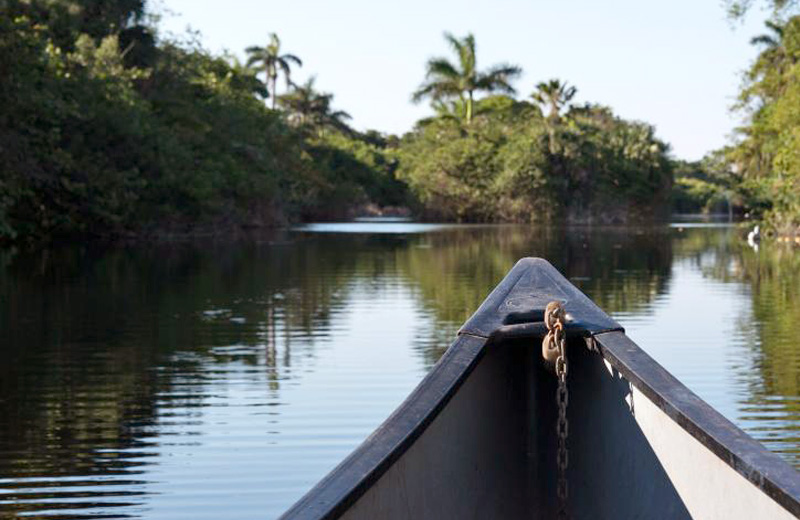 Previously a spring break mecca for coeds looking to party in the sun, Fort Lauderdale Beach Park has been made over into a chic destination with posh hotels and exclusive restaurants lining the beach.

The beachfront promenade is a great spot for people watching. The palm tree-lined path is perfect for a stroll, and the award-winning wave wall makes for an Instagram-worthy photo background. 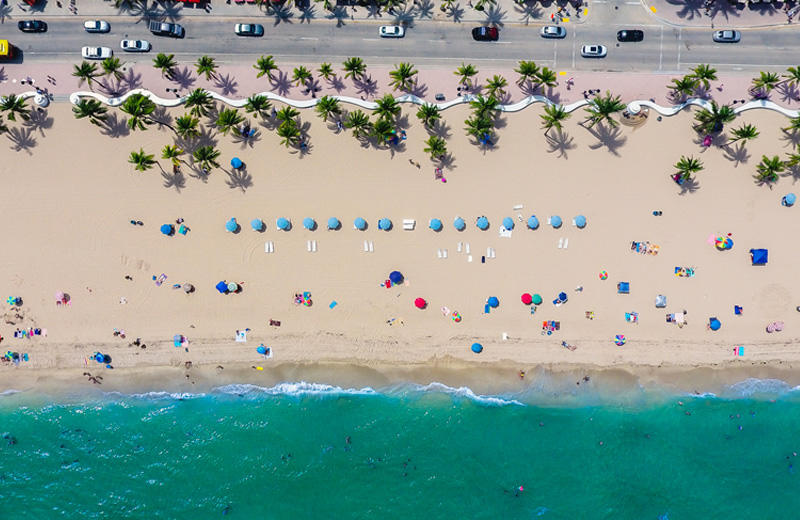 Located on a pristine 251-acre barrier island, this State Park is the perfect spot for nature lovers. There are hiking trails, shady picnic tables, kayak and canoe rentals, plus the wide, tranquil beach. It’s an ideal beach for soaking up some rays and watching the cruise ships drift along the horizon.

The park is also a great spot to kayak through mangrove-lined canals, snorkel near the Florida Reef and spot sea turtle nesting sites. 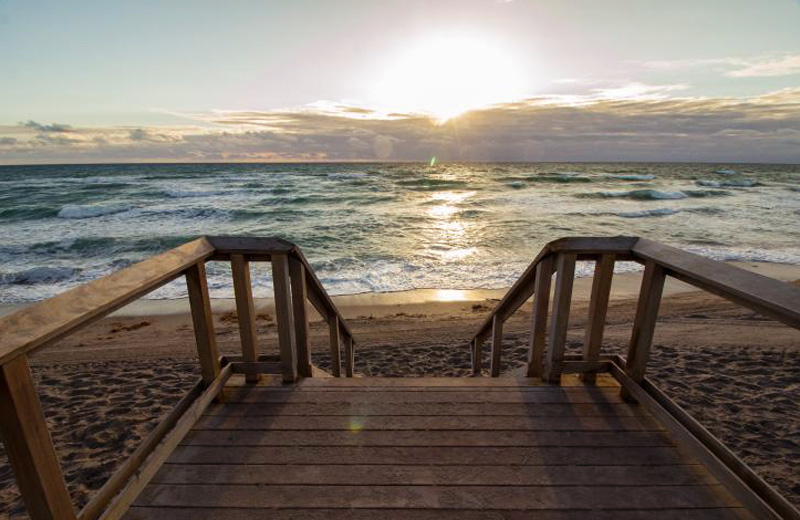 Dania Beach is a family-friendly gem of a beach with an oceanfront playground and a quaint pier offering panoramic views and a scrumptious seafood restaurant. The beach is lined with shady palms and sloping dunes, with a wide swath of picture perfect sand.

Dania is one of the least crowded of all Fort Lauderdale beaches. It’s situated between the Stranahan River and the Atlantic and sheltered by several area parks, giving it a more secluded feel than most of Fort Lauderdale’s beaches. 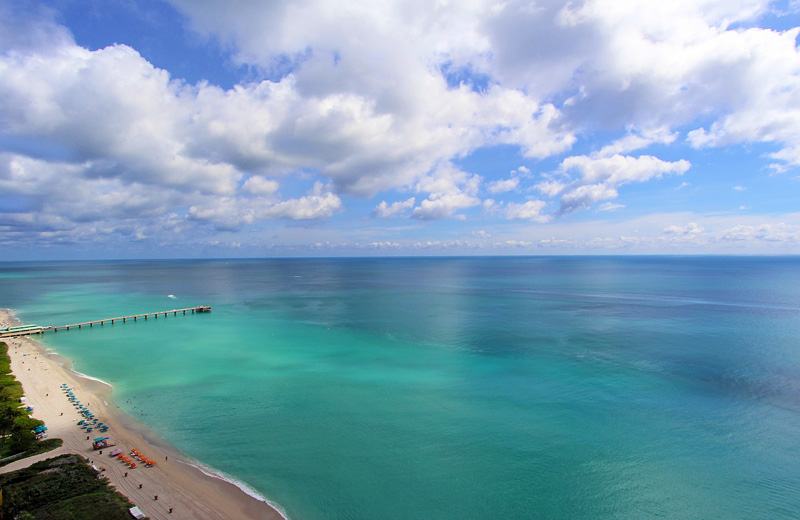 Located at the south end of the Fort Lauderdale beaches, Hollywood Beach is famous for the retro cool Hollywood Boardwalk, a 2.5 mile strip running along the beach that’s always jam packed with street performers, bikers, rollerbladers and folks just out for a stroll. It was named Florida’s best seaside boardwalk by USA Today in 2013.

You’ll find shops and restaurants along the beach, as well as a water park, water sports rentals, beach volleyball and frequent live concerts and festivals. There’s also a dog beach, which was featured in the movie Marley & Me.

The cherry on top is the sun-drenched beach. Grab a beach chair and relax in the sand or rent a jet ski and get out on the water. 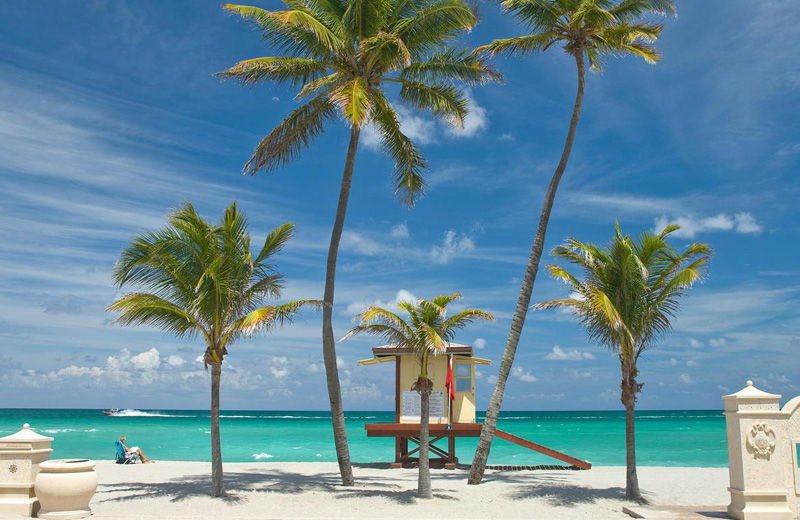 Whether you’re into the Spring Break party scene or not, Fort Lauderdale has a beach for you. If these beaches don’t scratch that itch, try these Florida Keys beaches instead. 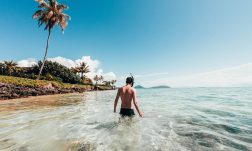 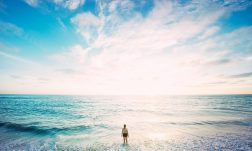 When thinking of Florida Keys beaches, most people picture swaying palm trees and endless stretches of powdery white sand. But that’s not quite accurate. The Florida Keys are set amidst the Florida Reef, the third largest coral barrier reef system on the planet. That’s great for snorkeling and scuba diving. But not so great for […] 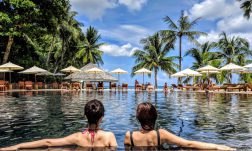 South Beach Miami for Newbies: Your Guide to the Absolute Best Things to Do, See & Eat

When you buy something using the links in our articles, we may earn a small commission. We are good and moral humans who do not accept money for reviews. Read more about our policy. Miami is South Florida’s cosmopolitan beauty, while South Beach is its sultry pin-up model. South Beach is all about epic nightlife, […] 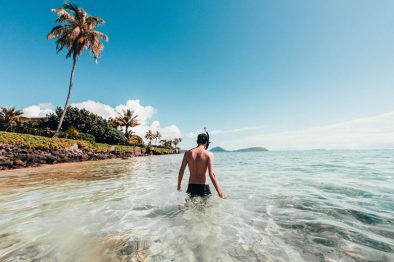